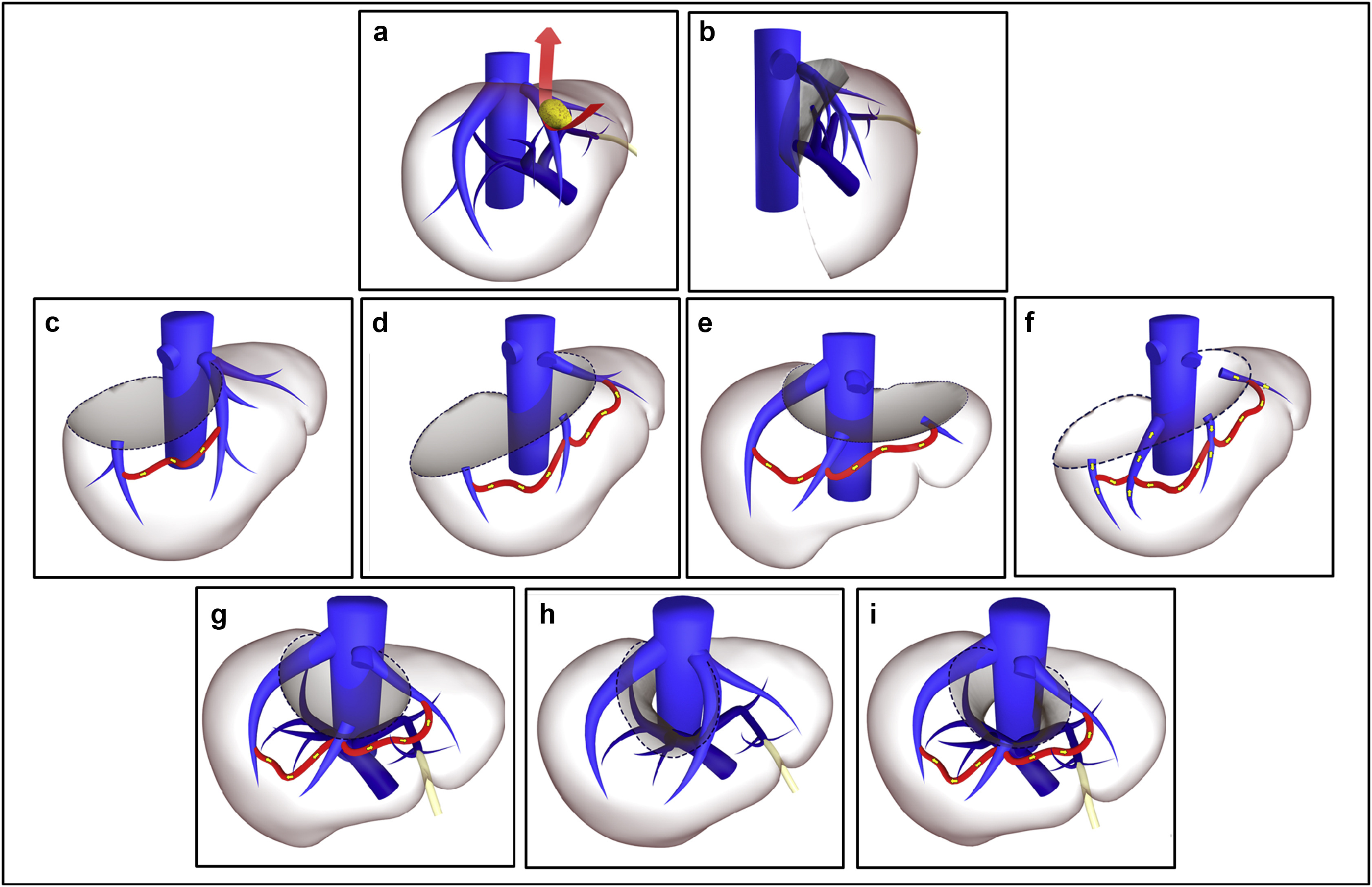 Cutting-edge liver surgery is often associated with modern technology such as the robot. In this edition of HPB, Torzilli and colleagues provide a fascinating account of 12 years of “radical but conservative” open liver surgery.

This is extreme parenchymal-sparing hepatectomy (PSH) in 169 patients with colorectal liver metastases. In all cases, tumour was touching or infiltrating portal pedicles or hepatic veins, a situation where most surgeons would advocate a major hepatectomy where possible. The PSH by its nature results in a 0 mm resection margin when the vessel is preserved, which was the aim in many of these procedures. Although this is off-putting, the cut-edge recurrence rate was no higher than average.

PSH in the form of “easy atypicals” is performed by all HPB surgeons. There are two main differences here. First is the aim to detach tumours from intrahepatic vascular structures. For instance, hepatic veins in contact with tumour were preserved and only resected if infiltrated. Even then, they were tangentially incised if possible and reconstructed with a bovine pericardial patch. Second is the careful attention paid to identifying and using communicating hepatic veins. This is well described but used extensively here to allow complete resection of segments while avoiding congestion in the draining region.

Short-term mortality and morbidity rates are comparable with other published series. A median survival of 36 months and 5-year overall survival of around 30% is reasonable given some of these patients may not be offered surgery in certain centres. The authors describe the parenchymal sparing approach “failing” in 14 (10%) patients: 7 (5%) has recurrence at the cut edge and 8 (6%) within segments which would have been removed using a standard approach. 44% of the 55 patients with liver-only recurrence underwent re-resection.

This is not small surgery. The average operating time is 8.5 h with the longest taking 18.5 h. The 66% thoracotomy rate is also notable in an era of minimally invasive surgery and certainly differs from my own practice. This study is challenging and I look forward to the debates that should arise from it.